WANT TO RECEIVE UPDATES ABOUT OUR WORK? GET ALERTS
Donate

More than 30 languages and 80 dialects are spoken in City Heights. Following the end of the Vietnam War in 1974 City Heights became home to many Southeast Asian refugees.

This was followed by waves of other refugees fleeing violence in their homelands: Ethnic Albanians from Kosovo, Central Americans, East Africans, and Kurds. African-Americans and Latinos also moved to City Heights as rents in other parts of the City escalated, often due to gentrification. 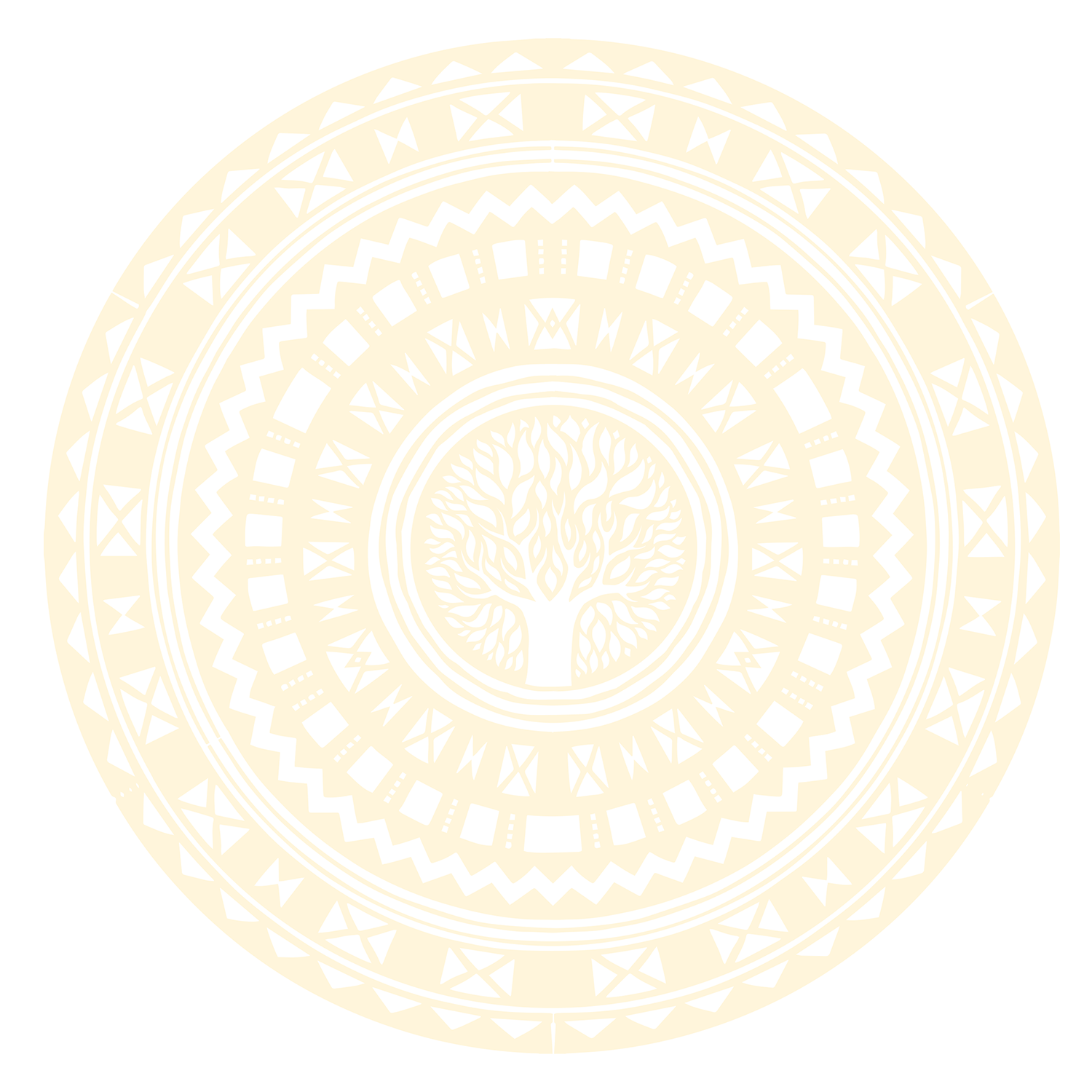 Iris Contreras has lived in City Heights for over 20 years with her family. It is where she watched her children grow up. Iris has volunteered in the community for over 18 years. She joined the City Heights Community Action Team at the beginning of 2021, during our City Heights-focused SALTA on transportation justice. 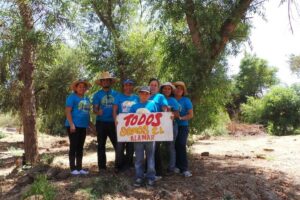 Frontera 2025: Analysis of waste & socio-environmental vulnerability in the Arroyo Alamar 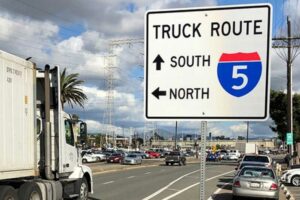 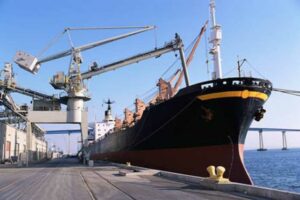 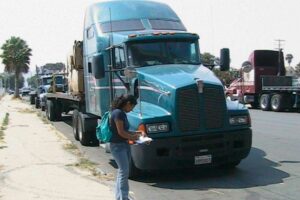 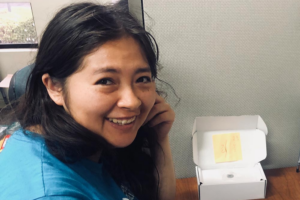 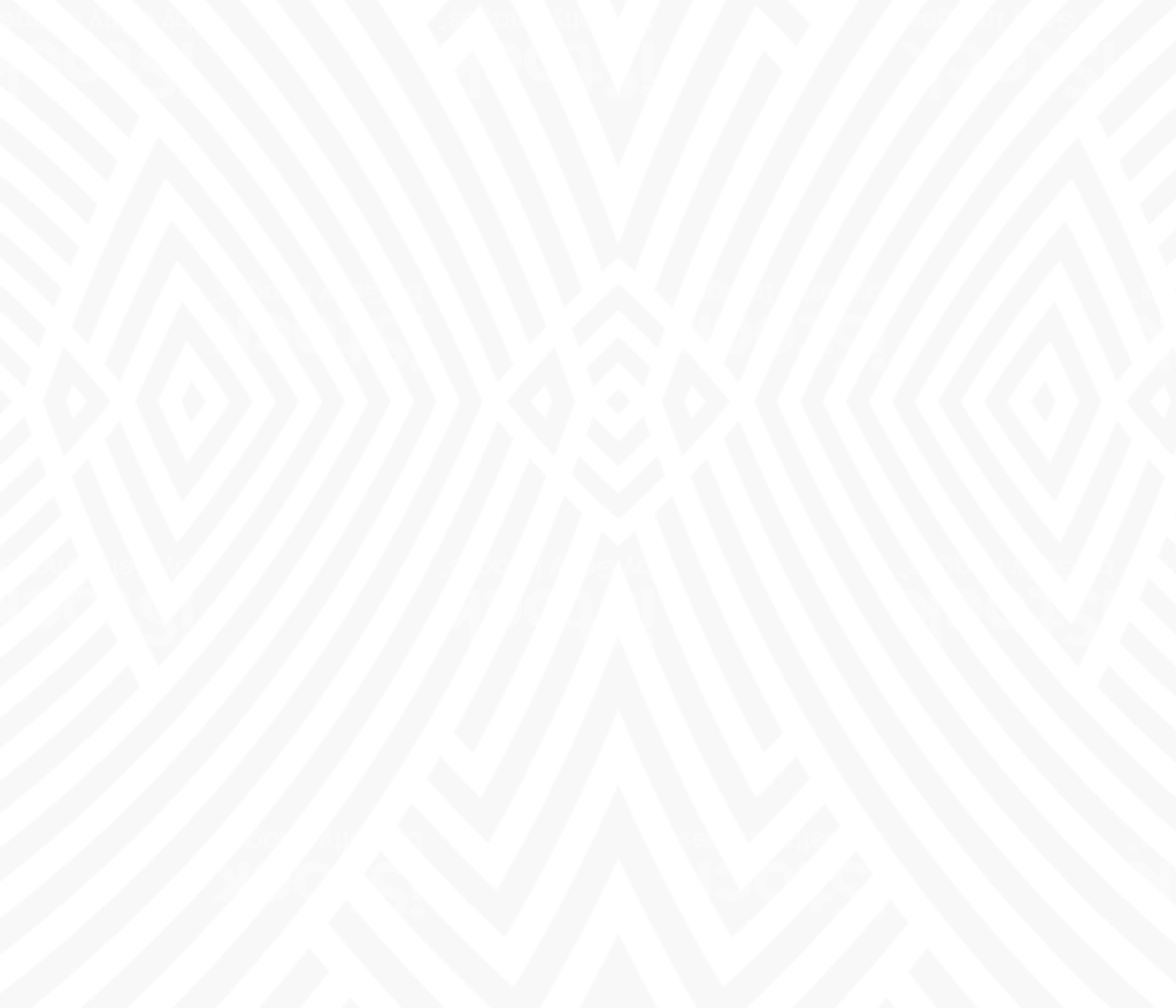 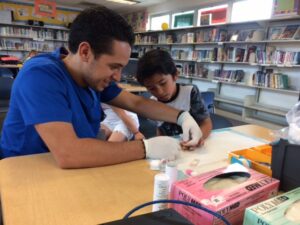 Lead paint in old houses can poison children causing learning disabilities and other complications. EHC organizers reached out to parents and conduct events where children were given a free blood lead test. Blood lead testing can prevent long-term health risks and even death.

Stopped Expansion of the 94 Freeway

Community members and EHC successfully fought against the expansion of the I94 freeway, which would have created more pollution and contributed to climate change by increasing greenhouse-gas emissions.

EHC and transportation advocates created the SDTEWG group to push for a transportation system that works for transit-dependent, environmental justice communities, south of I-8. SDTEWG is comprised of community-based and social justice organizations.

After many years of advocacy by EHC and partner organizations, SANDAG created a Social Equity Group to advance equity in the planning process that is comprised of community groups.

Due to organizing by EHC and allied organizations, SANDAG adopted funding to provide youths under 18 years with free transit passes and to increase the frequency and extend the hours for select bus services on high-use routes.

Did you get your ballot yet? Barrio Logan and Nati

Voting for the June Primary Election got started.

After an incredible 42 years of leadership, Diane

World Asthma Day is next week! The PAIR program is

DM us or comment below, if you live in Barrio Loga

Have you signed up for 24 hour transit? Buses that

As a freshman in college, Eli used to spend $60 ou

We are searching for passionate individuals who ar